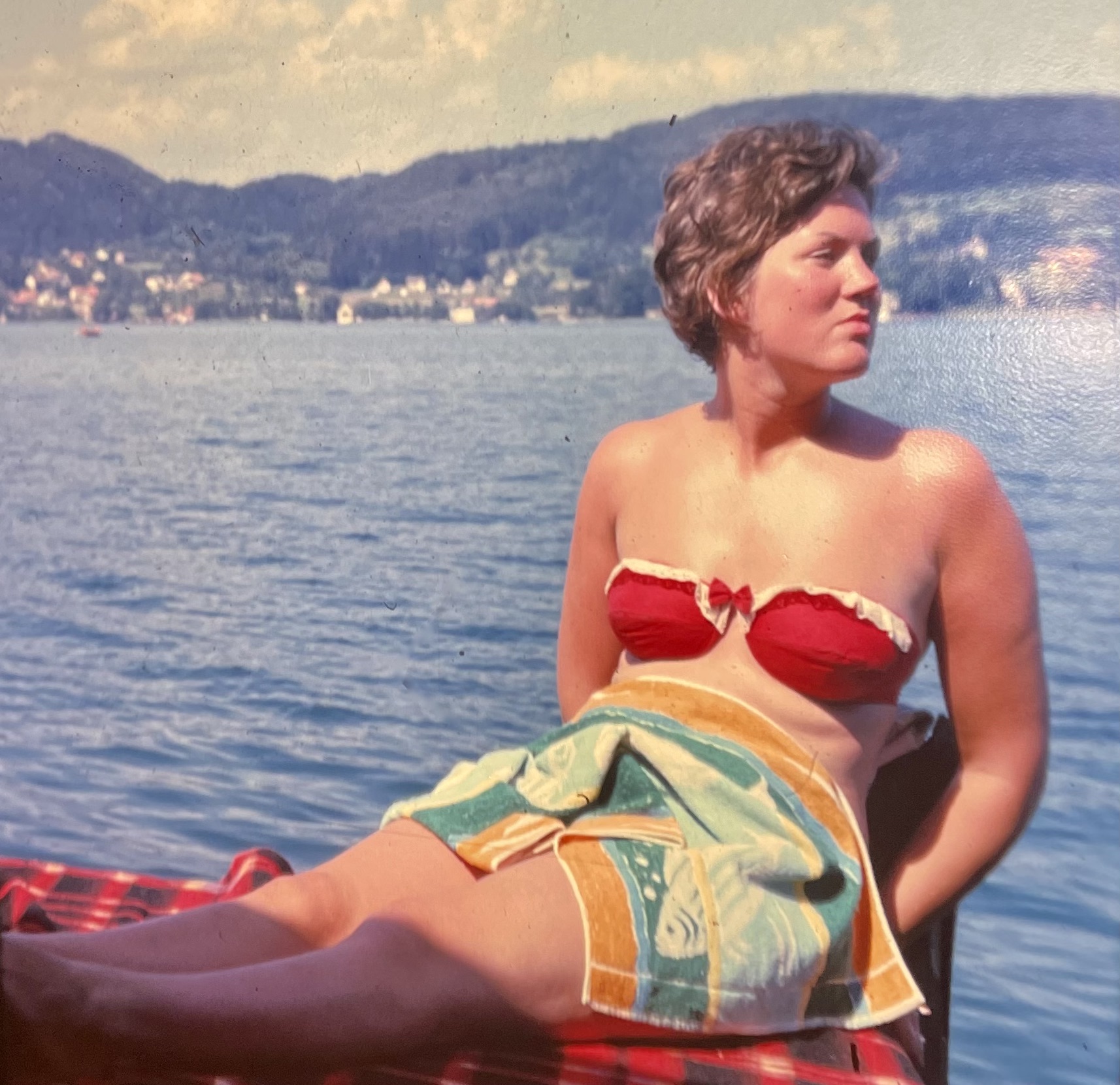 ‘Hey Hein, do you think that I’m naturally blond?’  These are the statements I like. And no, they don’t come from males. More and more I find myself working with strong women: Presidents from the Dutch Courts, top leaders from large scale-ups, government leaders, women in the Army, board members of hospitals and more.

I notice that I’m more direct with them than with their male counterparts. That leads to interesting dialogues: open, challenging and reflective at the same time. I have been practicing these dialogues with my power wife at home for the past 30 years. Sometimes that led to big arguments, but usually it was appreciated. After a few days. Practice makes perfect 😀.

The picture above is the power woman who raised me. She passed away in April, before Eastern, 21 years ago. She was trained as a dentist assistant before she married. She stopped working when she received me and my brother two years later. After we went to primary school, she started working again as a consultant for children at school how to brush their teeth. Colgate was enthusiastic about her work and hired her to do their Public Relations. An advertising company asked her to found their PR company, and she did. After a few years she started her own PR agency: Schumann Direct Public Relations. She wanted to have impact and act directly instead of delivering reports and moodboards. When she turned sick, I supported her to merge her agency with one of the leading agencies in the Netherlands. She continued working as long as she could. She was a feminist in her own right, dressed beautifully and a power woman indeed. We need more women like her in leading positions.

I continue working from the company she started in 1984.