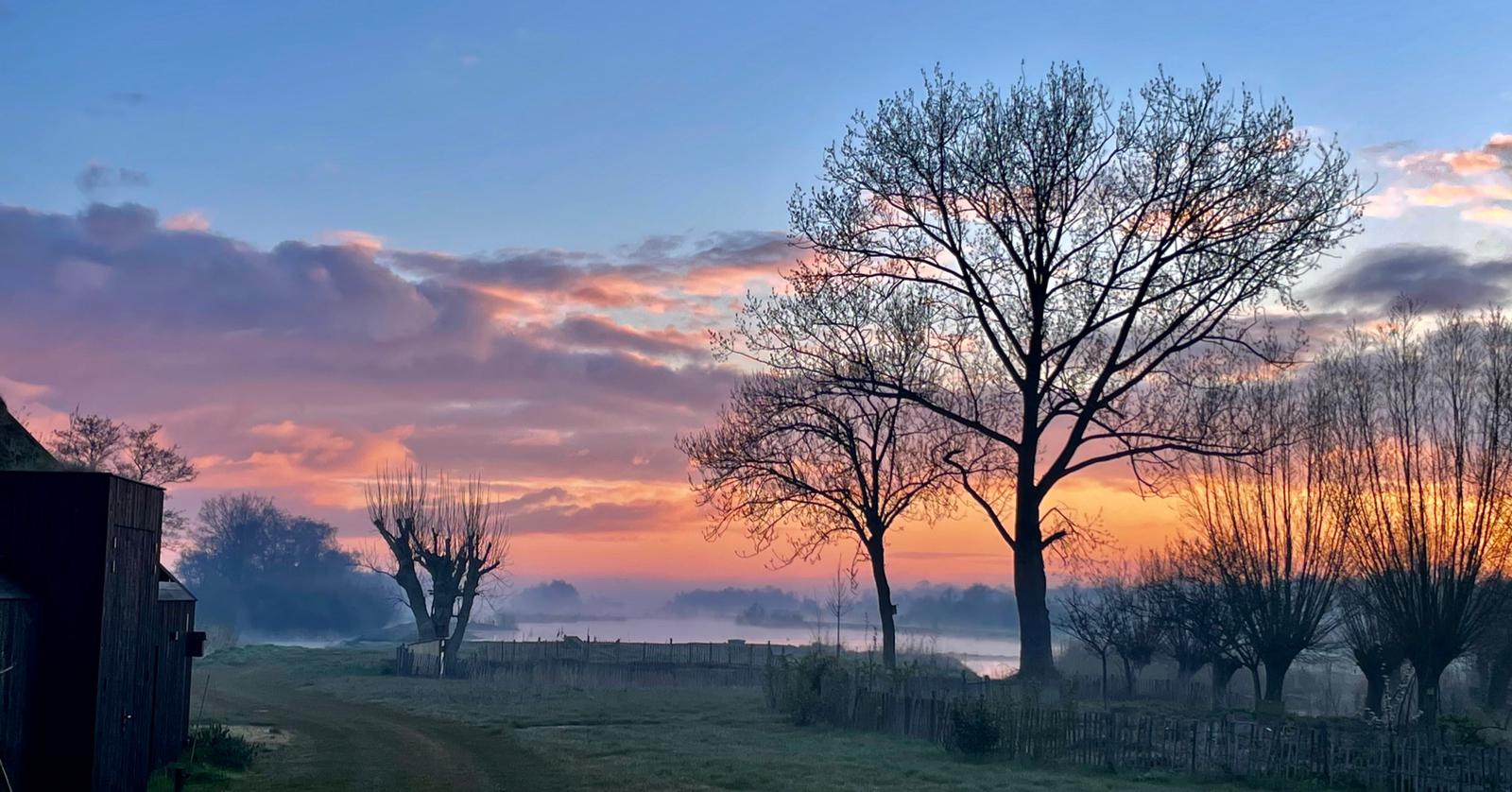 Leading through our fathers

The five of us meet in our beautiful office in Westbroek. We’re designing with TIAS Businessschool the program for the Board Members of the 15 Dutch Courts. The environment and our presence was special. The father of one of us passed away last week. So that was very present in the room. Instead of sharing our own biography we introduced ourselves through our fathers. It became an intimate and touching check-in.

For me it felt special because I’m stepping into his professional footsteps. Sailing is something that I inherited already from him, but last year I started working for the Ministry of Defence. I’m working with a Commander and his Generals to support them to become ‘Future Proof’. My father was a professional soldier. In his early forties he was asked what track he wanted to follow: to become General or to study at the University. I suspect that he thought he could do both so he started to study psychology. It was the beginning of his personal transformation. That transformation didn’t bring him only positives, a divorce, a new marriage, early retirement, a daughter. He loved his new-born daughter to bits but there remained something unfulfilled in his work. It’s special for me to dive into this part of his world that was hardly known to me.

One of us said that for her, her father and brother were always somewhere in the corner of the room. I like to think that my father is part of that beautiful sunrise over Loosdrecht -behind the office- in the picture above.