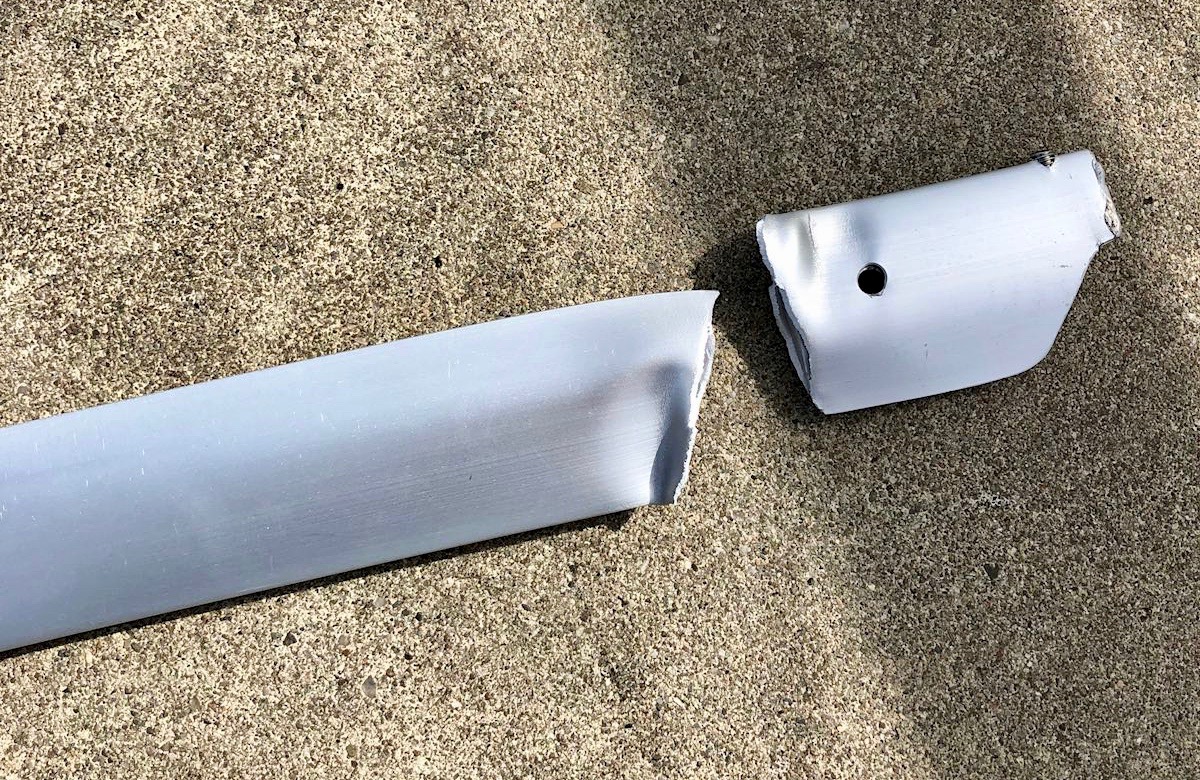 I was pretty pissed last weekend. The spreader of the  mast of my sailing boat broke. I had sailed twice with the new mast (and spreader). Only because we tacked immediately, we prevented the mast to go over the side. The next two races we couldn’t sail since we needed to repair the boat. An email was sent to Italy and the mast builder replied that it was my own fault. He told me that I must have made a mistake downwind sailing since the hole (see picture) was oval instead of round. That pissed me off even more but made me reflect as well.

Earlier in the race we had made a mistake. At that moment I was surprised that there were no consequences. But the consequence came an hour later.

Last week we watched with the Global Leaders Academy CEO-Circle on Tech, Nature and Humanity the movie: Do you trust this computer? It’s endorsed by Elon Musk. It’s about artificial intelligence (AI) and the dangers that come with it. The software engineers build computers and robots that can learn. That’s awesome. And disturbing. Especially because these same engineers don’t know how these robots learn. They have made them but don’t understand what they have created. That makes it hard to predict the consequences in the near future.

I trust my mast builder. He knows exactly the specs of the spreader and when it breaks. But how about these software engineers?