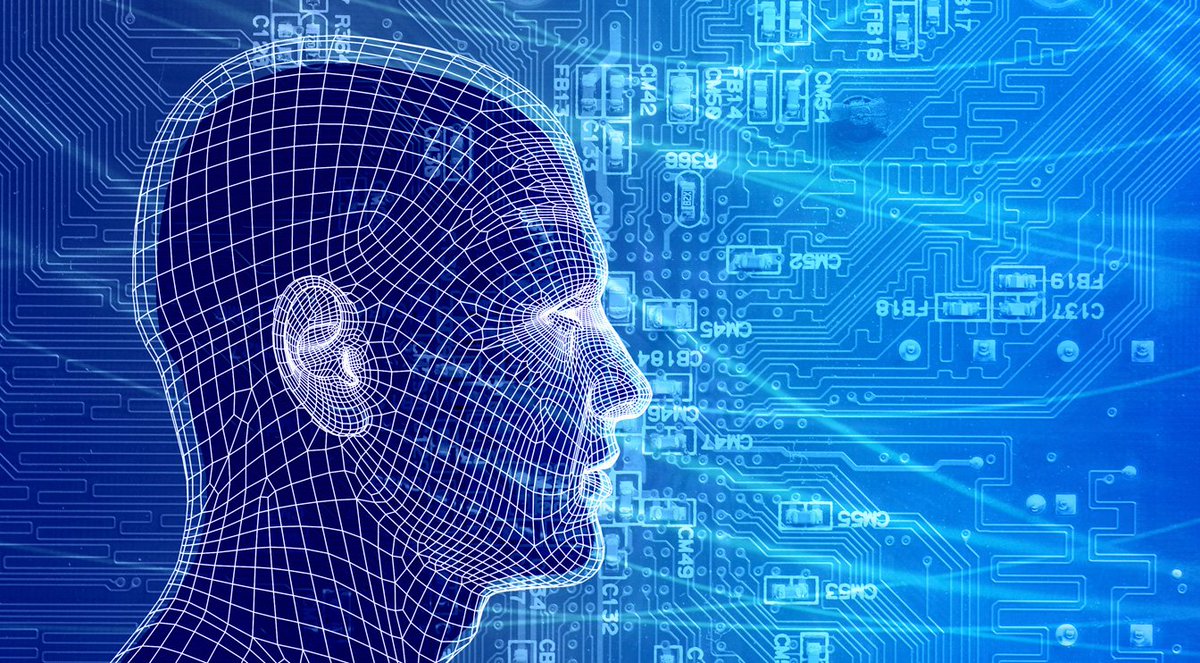 ‘This is the time when inhabitants of this planet first linked themselves together into one large thing. Later this very large thing would become even larger, but you and I are alive at that moment when it first awoke. Future people will envy us, wishing they could have witnessed the birth we saw. It was in these years that humans began animating inert objects with tiny bits of intelligence, weaving them into a cloud of machine intelligences and then linking billions of their own minds into this single supermind. This convergence will be recognised as the largest, and most surprising event on the planet up until this time.’ This quote are the first sentences of chapter 12 ‘Beginning’ by Kevin Kelly in The inevitable.

It’s way more positive than what Michael Puett wrote in The Path: ‘We live in the age of complacency. We know we’re destroying the world but we don’t do much about it.’

That single supermind would take action to prevent us destroying the world. We’re more and more connected but it doesn’t result yet into a bright single intelligence. We see more the downside of it: privacy is gone, micro targeting by Facebook and Cambridge Analytica to influence elections, very few people becoming extremely rich, the values of a small Silicon Valley based community becoming dominant. But our Dutch government starts to awaken to it. I had some great dialogues last week with the policy makers. They see what’s happening but it’s not so easy to understand their role in all of this. We will start an enquiry with them based on Theory U.

Theory U is still my favourite process for realising deep change. But we missed in the theory the potential role of technology. Tech looks like a blind spot within the approach. That’s something I like to reverse the upcoming months. Just like the emphasis on delivery. The sailors in my book Passion for Performance are extremely present and fully focus on delivery and execution. That’s a part that I’ve been missing in many projects where people applied the U process. There are usually a lot of thinking, feeling and presencing moments but entrepreneurship is lacking.

Back to the single supermind. The connectivity part is appealing to me. Maybe it’s a representation of the Source that Joseph Jaworski is talking about. The big question to me is how to have that single supermind working for the benefit for all (sentient) beings.

Innovation Passion for Performance Sustainability Theory U No Comments
Next Post