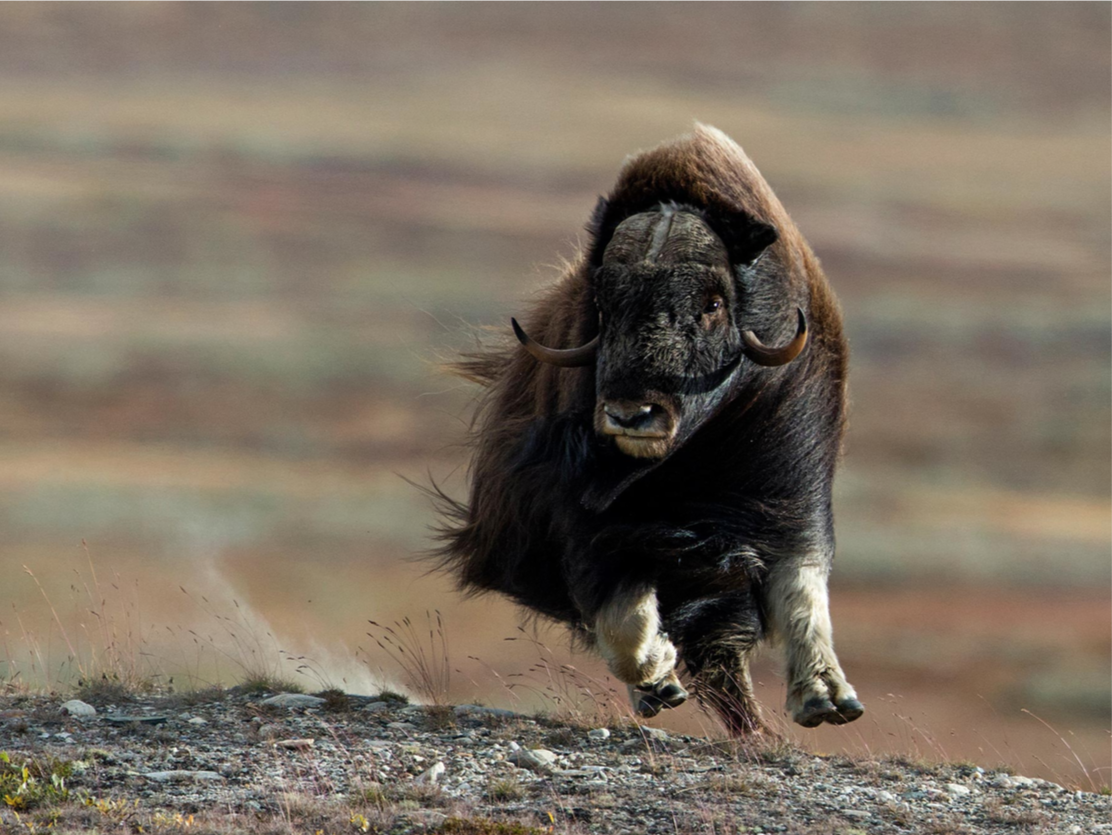 Leading into the unknown

In our second CEO Circle of the Global Leaders Academy yesterday I heard Pieter Haasnoot saying that technology is growing exponentially. And that we don’t know what that means. The result is that we need to lead into the unknown. Limitless possibilities and limitless threats. A government that’s lagging behind with policies and techies that are far ahead not knowing the impact of what they’re creating. He had an interesting slide with an alternative iceberg: above the water all the tech applications that we want to have, under the water the legislation, new (needed) systems, new business models, new philosophies where our attention doesn’t go. The risk he sees is that we will become the slaves of the system we create. But mind you, he is very much into tech! We need to overthink the consequences.

Jan van der Greef stunned us with his pictures of oneness and the message that prescribed medicines are only effective for the minority of people who receive them: ‘The medicines work best for mice,’ was one of his take aways. We all watched Harari’s disturbing speech at the World Economic Forum. I was impressed by it, Jan was less: “Harari is right in many ways but his approach is too reductionistic. We -as humans- are more than a bag of chemicals. When studying nature I’m always amazed how little we know and how holistic nature is. We tend to focus on and know everything about a specific detail without seeing the bigger picture.’ He illustrated this with a cartoon in which a guy was watching the stars through a telescope while his wife was pointing to the other direction where a meteorite was going to hit the earth. We’re heading towards the 6th mass extinction, created by ourselves. But Jan is not a pessimistic person. Nature will be totally fine without us and after a mass extinction the biodiversity is always enormous!

Giles Hutchins brought branches from a tree to our first circle gathering in London last month. He offered us a loupe to get a better picture of what was happening on that stick. Amazing! So much life on a stick just picked from the park. With him we dove into a more holistic way of organising our businesses in line with nature and the ideas of Laloux.

Richard Barrett -one of the most profound integrative thinkers of today- shared his latest insights and research on the evolution of human values: cross countries, cross organisations and cross cultures. The Netherlands rank in his model pretty conscious according to his research.

So where am I in our CEO Circle ‘How to synchronise nature, technology and humanity?’ I’m living with many questions but in a good place:

So we need to learn to lead into an unknown future. The Olympic sailors taught me to do so in a YES state of mind. Being receptive, and accepting what’s happening. Take it from there and follow my own guidance. A journey into unknown but interesting territory!

CEO Circle: Will the future be human?

CEO Circle: Will the future be human?