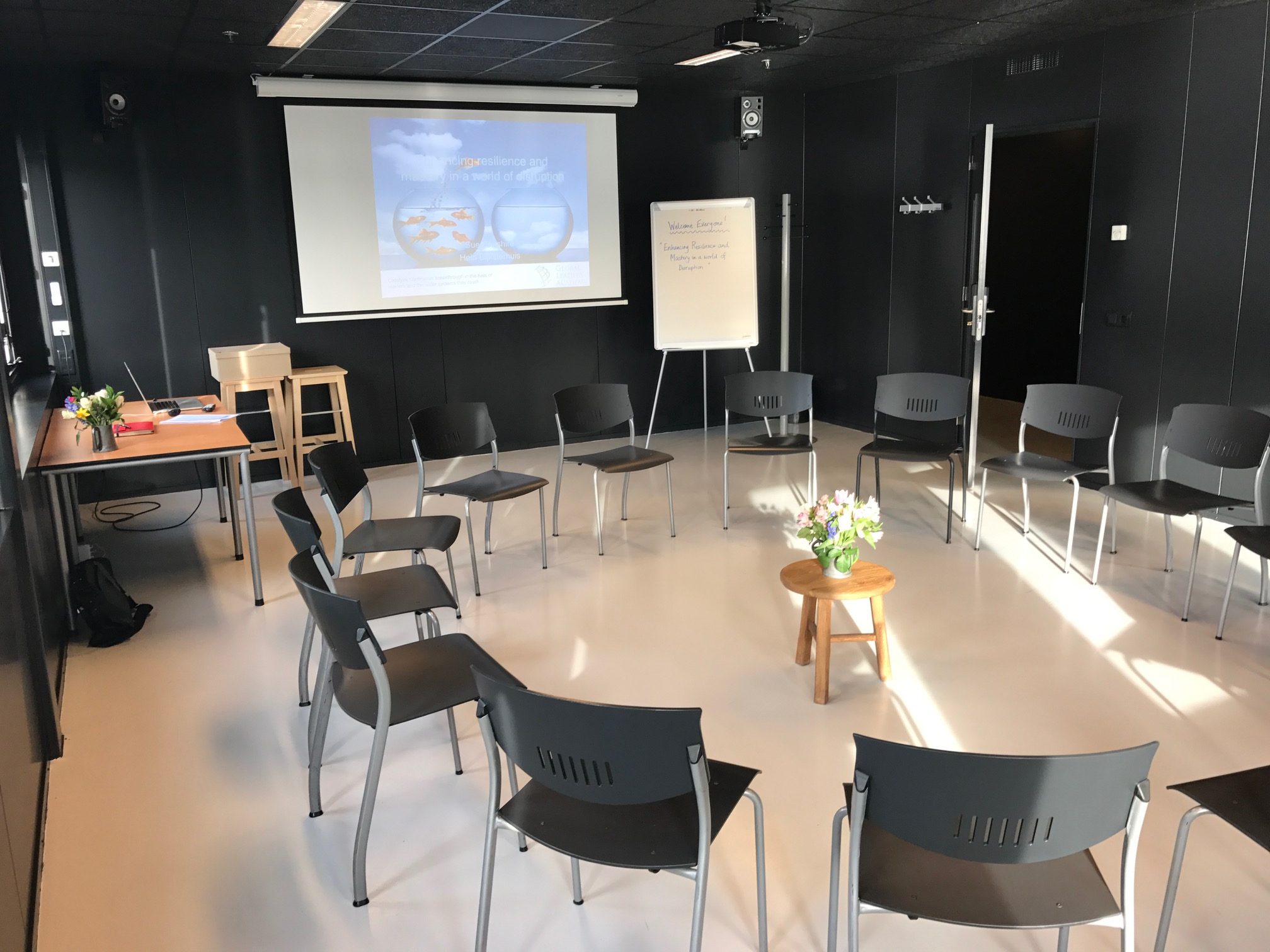 ‘Hi Hein, what is you biggest anxiety?’

‘That’s fine but then I conclude that you’re part of the chattering classes. Just like me by the way. Many people in the world don’t need to think about their biggest anxiety. It’s in their face every moment of the day. The rest of us are chattering about anxieties. It might be migration, climate change, war, starvation, …’ my dialogue partner confronts me with. Since we’ve agreed on the Chatham rule for our CEO Circle (you are allowed to share everything what you hear but without mentioning from whom you heard it), the person stays anonymous. It’s the first few minutes of our circle and I know it will be good. He is right. I am part of the chattering classes. It’s not very flattering though. And I am part of the problem. You probably are part of it too.

Interested in more forceful statements during the session? Hold on:

‘Who threw something away today?’ Several hands are raised. ‘Where is away? There is no away. This is it.’

So these are a few quotes of the first meeting in London of our New CEO circle: Enhancing resilience and mastery in a world of disruption. For sure it challenged me and made me think. And my companions as well. It was pretty hard to keep our voice of judgment (cynicism and fear) under control. But by doing so, we ‘checked out’ with beautiful statements what we never dared to share before.

I’m happy and impressed by our first meeting. Looking forward to the next in Amsterdam!

Excellence as a habit

Excellence as a habit