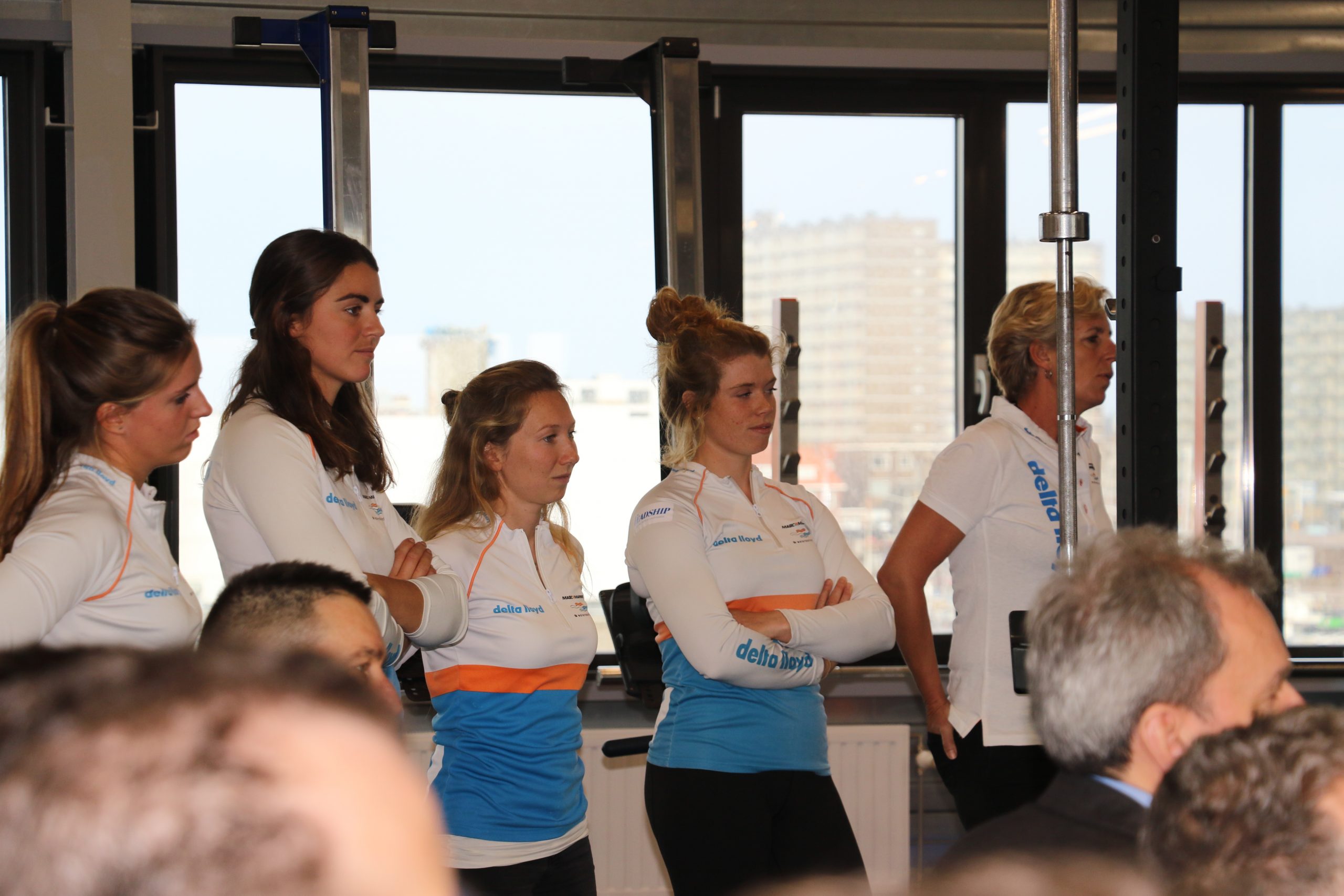 Living from the wind

‘If I win 10 million euro today, I wouldn’t change anything in my life,’ tells Jaap Zielhuis me this morning. He was the Golden coach of Marit Bouwmeester who won Gold at the Olympics in Rio and is now head sailing coach of the Netherlands. I’m interviewing him for my forthcoming book: Passion for Performance. We know each other from 4o years ago. Our fathers were in the military and sailed a yacht from the same harbor.

He shared interesting insights: ‘As soon as you think you understand it, you’re lost.’ ‘Trust your eyes, not your ideas’ and ‘Sailing is perceiving and acting, let go of the thinking.’ I’m amazed how much is in line with the U-process that I’ve been learning and teaching the past 13 years.

Marit and Jaap teamed up after the Olympics in London. They had a strange start: ‘Don’t think that I want to have you as a coach, Jaap. But I need someone for the races in Hyeres.’ Marit told him in 2013. Jaap replied: ‘I will support you to find the right coach. Don’t think it will be me. I’m not interested.’ She won the races in Hyeres and they started to look for the right person to coach her. Marit was still in Love with her old coach who had left her after the Olympics in London. She was searching for a better copy of him. That person was not available. Crisis.

Jaap continues: ‘My girl friend told me: “You’re always so enthusiastic when you coach Marit. Why don’t you give it a try?” So I “proposed” to Marit and she replied: “What’s in it for you? Why should you?” That made me think.’

‘It’s her drive that is contagious. It’s incredible how eager she is to work. And to work hard, I mean. She goes to the gym when I’m still asleep, we debrief yesterday together and set the plan for today. Train on the water, come back and she dives into the gym again. At nine she is knackered and goes to bed. After some months I wanted to win Gold myself, with her. That’s what motivated me to be with her 200 days a year.’

‘We clashed quite often. But we always had the end in mind: Gold at the Olympics. So we never took it personally. We promised to each other to share everything we were thinking. Not to fool each other or to think for each other. Always be honest. But it’s important to stick to behaviors. Behaviors can be improved. As soon as you say to someone: “You are…” you’re framing her. And it’s pretty hard for someone to get out of that frame.’

‘Our fathers had their careers in the Military. They retired at an early age. In fact, within a few years from our age now. I wouldn’t like to trade with them. I was told when I was young that it’s not possible to live from the wind. But I’ve proved, it is possible.’

My book (in Dutch) ‘Passie voor Presteren’ will be published upcoming spring. I will give an introduction March 11, from 12.00-12.45 at the HISWA Zeiltheater in Amsterdam.

Enhancing Resilience in a World of Disruption

Enhancing Resilience in a World of Disruption