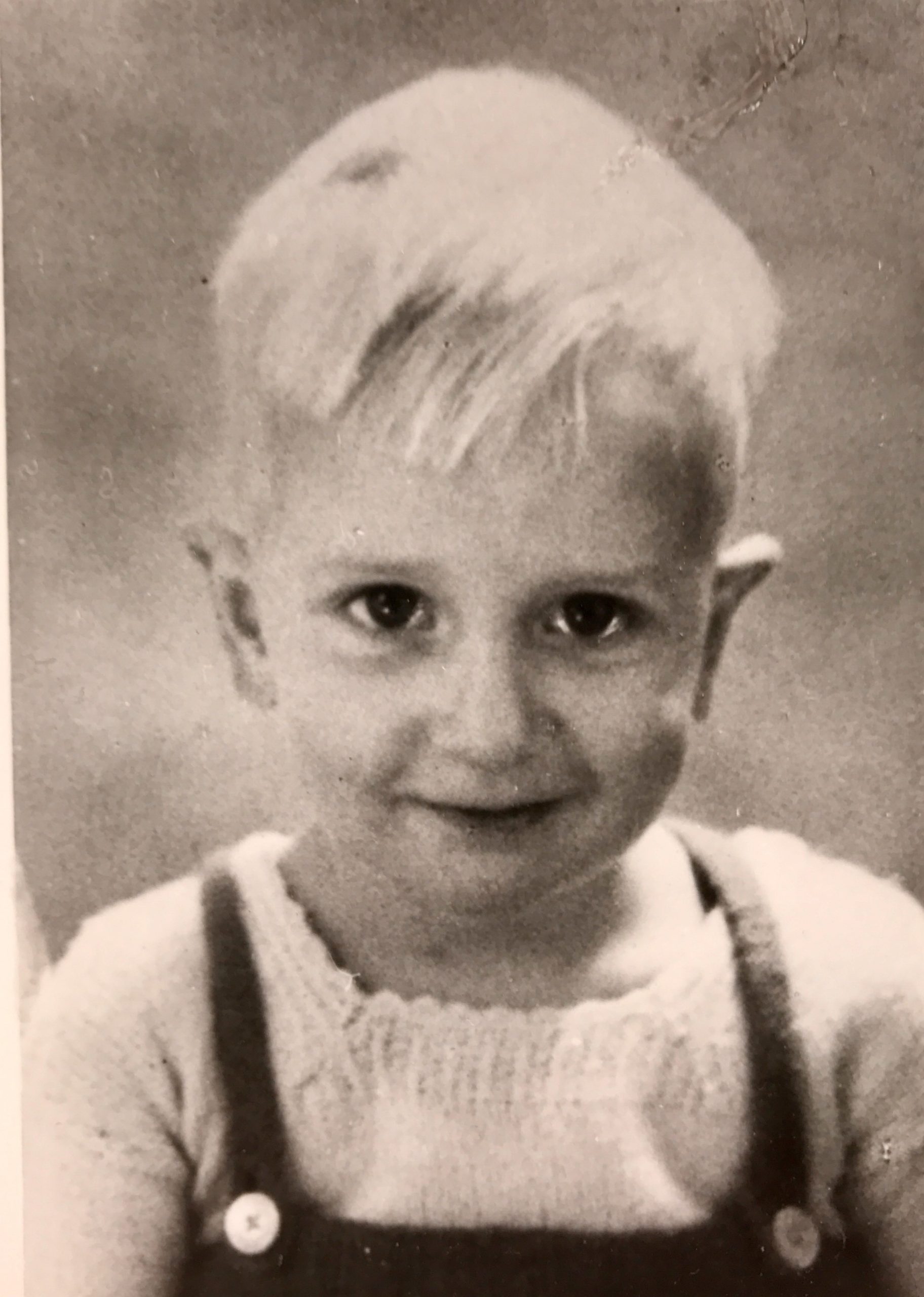 We asked his friends to share their memories with us. How did you relate to him? Beautiful stories come our way: his best friend from the military academy shares how he connected my father with my mother during carnaval. He became their best man during the wedding. A great aunt tells me why my father always talked so loud: his mother was a bit deaf at an early age so he and his sisters were always shouting. Only when they ridiculed their mother they talked silently. A friend with whom he studied Psychology in the seventies tells how they did experiments with new recruits in the army. His ‘LAT friend’ shares he was a true gentleman: opening car doors of his Volkswagen Polo for her. And we got many, many letters by females we don’t know. We knew he got quite a few girlfriends (we send 250 mourning cards and at most 30 were for males), but all these words of love surprised even us. It’s a pity he isn’t there any more to read them.

In the courses he followed to develop himself and the dialogues I had with him, he always talked about ‘little Gerard’. The boy who ‘didn’t feel good enough’. But ‘little Gerard’ gets a new meaning to me looking at this picture. It’s the small boy hidden deep inside him that many connected with and loved.