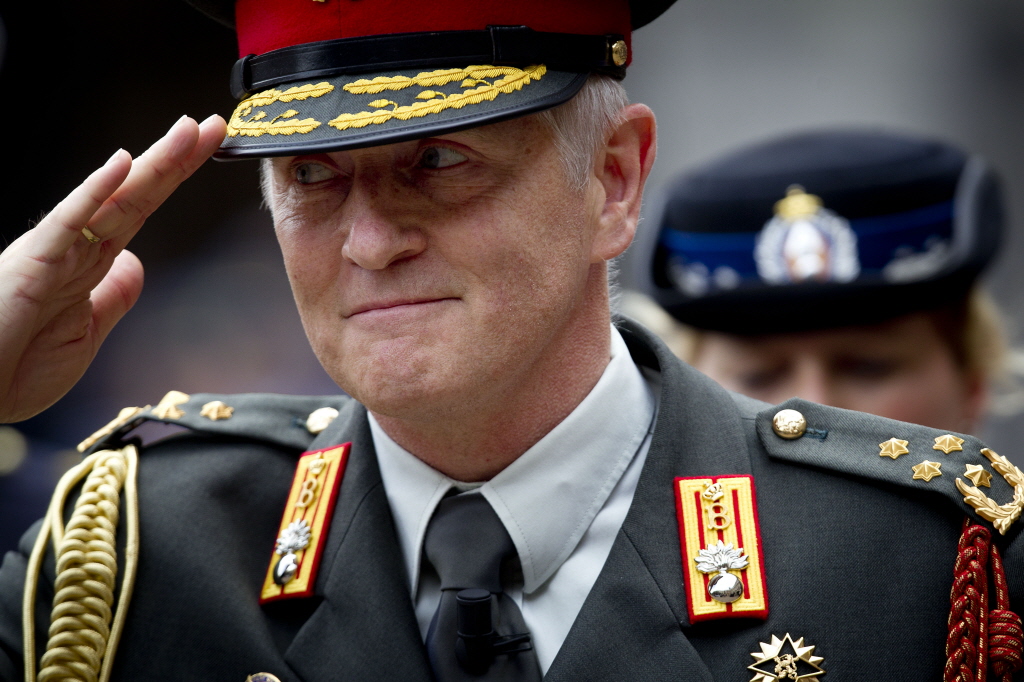 Last week I met General Peter van Uhm. He will present his leadership story and book to a team of senior executives that I am coaching. I read his book last weekend and am impressed by his leadership style: authoritative and empathic. Above, and in between his people. He shares impressive examples from his career in the (battle) field and politics. He is very open about the death of his son Dennis in Afghanistan, the day after he became the highest ranked officer in the Netherlands. The press conference a few days later he regards as one of his strongest moments in life.

Reading his book was an interlude in reading the 1600 and more pages of Tolstoy’s novel War and Peace. It is an intriguing book. So contemporary while the story is 200 years old. There I found the background of our organizational hierarchical structure and the value of it. Clear chain of command lines and a strict number of people in the different battalions. In those days, without modern communication systems, they just send a guy on horseback and then the message went down the lines. Tolstoy shares that the nobility is so bored with their lives in the cities with their beautiful wives that they join the army to feel alive again. To fight and to feel the camaraderie of men, gave meaning to their lives.

My father was in the army before he retired as Lieutenant Colonel, many great memories but the last part was hard for him. I didn’t need to join since ‘I was difficult to deploy,’ as was stated in a letter that I received after examination. It took me by surprise but I kept very quiet, didn’t inquire. I imagined it had to do with my father and his new ideas about the army that didn’t make him beloved by his superiors.

It might explain that I have had(?) an aversion to formal jobs. I’ve always been an entrepreneur making my own money and didn’t accept any hierarchy above me. Van Uhm shares that real loyalty is to have the guts to say 3 times NO to your boss. That wasn’t a problem for me. Independent at an early age and partner of a consultancy firm at 26. I wanted to find it out myself. What “it” exactly is, I don’t know. But that freedom is still valued by me. Sometimes though there is something nagging: what would have happened if I just went through the ranks of the army or a large corporation? Who would I be now?